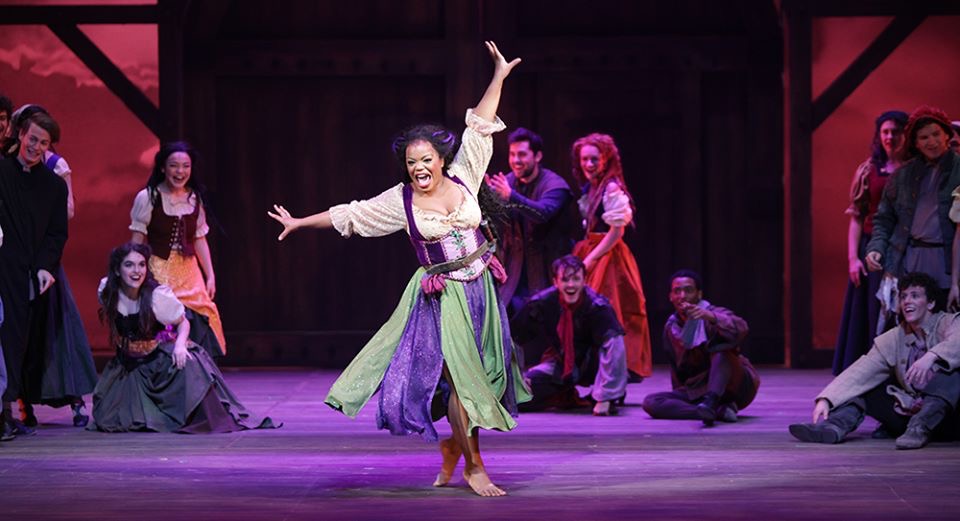 Jenny Mollet is an extremely versatile and international artist originally from Switzerland, who was raised and is currently based in New York City. She is a graduate of the BFA Musical Theater program at University of Cincinnati: College – Conservatory of Music (CCM) as well as a graduate Fiorello H. LaGuardia High School of Music & Art and Performing Arts aka “The Fame School”.

Jenny has an immense love and  passion for the arts since she could remember. Starting off in sports as a child, she then added dance to the list and that’s where she found her calling. From there, one thing flowed into the next which lead her to many amazing opportunities such as joining a professional dance company at the age of six, performing on national tv, participating in the Macy’s Thanksgiving Day Parade, modeling, recording music, and more.

Some of Jenny’s highlights of her career so far have been being part of the original Broadway production of Oprah Winfrey’s, “The Color Purple” as Young Celie/Young Olivia/Henrietta, the Associate Choreographer and a dancer in Tituss Burgess’ music video for his hit single “45,” and has recently wrapped up her time on the 50th Anniversary National Tour of “Jesus Christ Superstar,” as Soul Singer/Ensemble u/s Mary Magdalene.

She has also performed all over in theater productions, readings, and workshops. In addition to the arts, some of the things she enjoys is traveling, making connections with people from all walks of life, spending quality time with her loved ones, and Health + Wellness.

Jenny is certified in various fitness formats such as Zumba, Zumba Toning, and PiYo, and has been teaching classes since her college days. She is now working on her Yoga and overall Group Fitness certifications. Check out her “Health+Wellness” page for more information.